Pathways to death: The co-occurrence of physical and mental health in the last years of life 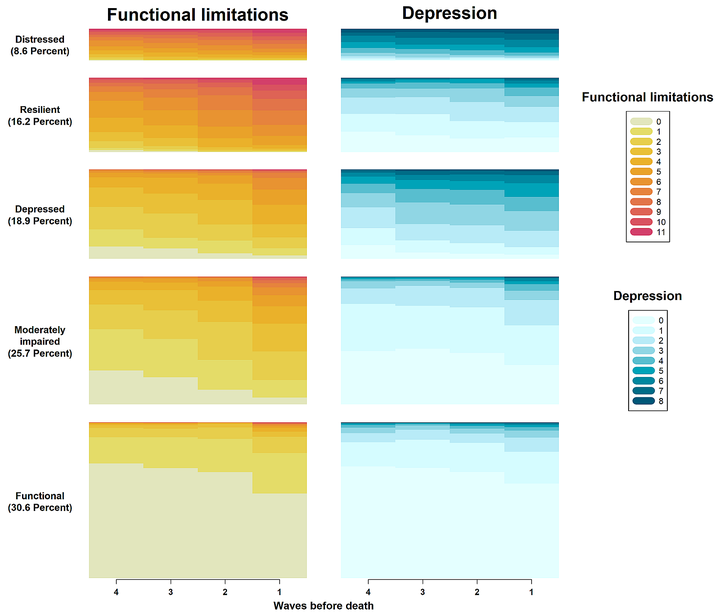